The God of War

“You know who comes out ahead in a war?”

“The ones who believe in the story.”

“The one they tell you to get you to fight.”

The year is 1978. Ares Ramirez, age 12, lives with his mother, Laurel, and his younger brother Malcolm in a trailer at the edge of the Salton Sea, an unintentionally man-made body of water in the middle of the Southern California desert. It is a desolate, forgotten place, whose inhabitants thrive amidst seemingly impossible circumstances

Where birds fly by day across the desert sky, by night government fighter planes and helicopters make training runs using live ammunition, and an anonymous dead body floats in from the sea. These events inspire Ares, on the cusp of his adolescence, to enact elaborate fantasies of mortal combat. His membership in a troubled family marks Ares as a casualty of a different kind of war. Malcolm, age 7, is mentally handicapped, and his mother chooses not to do anything about it.

Ares’ struggle with the burden of responsibility — to himself and others — draws him into a world of drugs, violence, and sex that he is not prepared for, launching him into a very personal battle for his own identity, one that has a lethal outcome.

[A] moving exploration of fraying family bonds deftly balanced with an elegiac parable, one whose desert backdrop lends resonance to Silver’s ruminations on the mysteries of violence and loss, love and rage, guilt and blame. 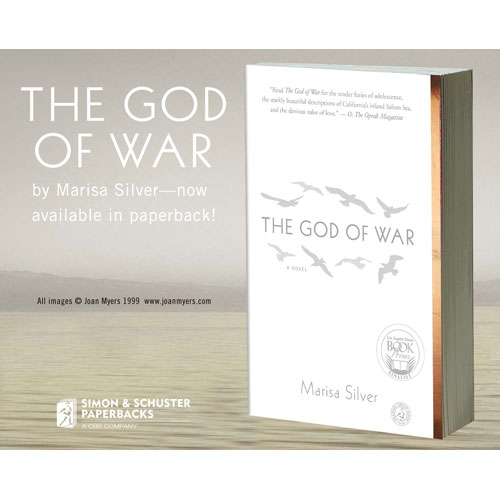 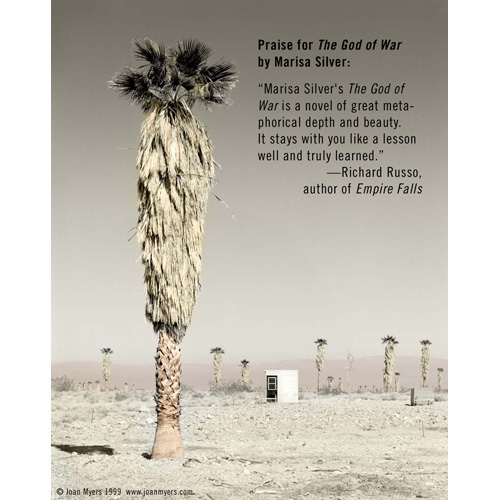 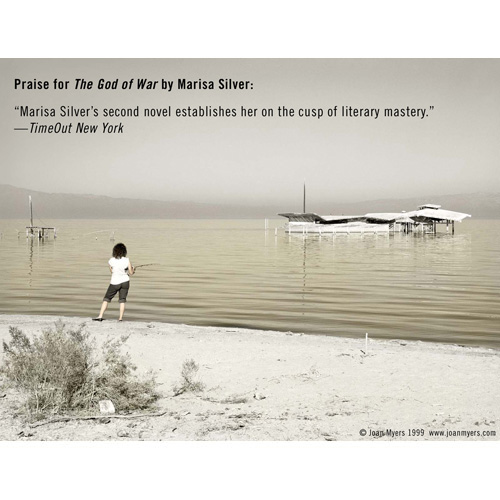 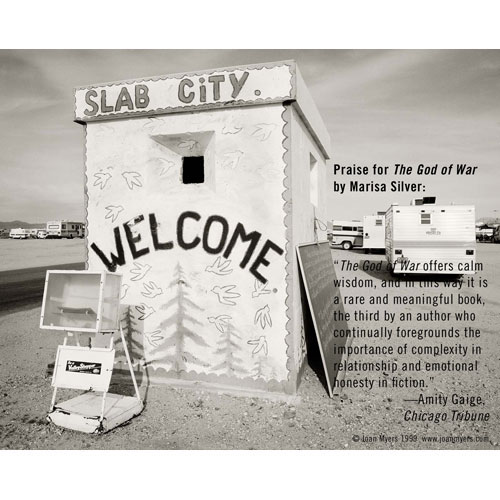 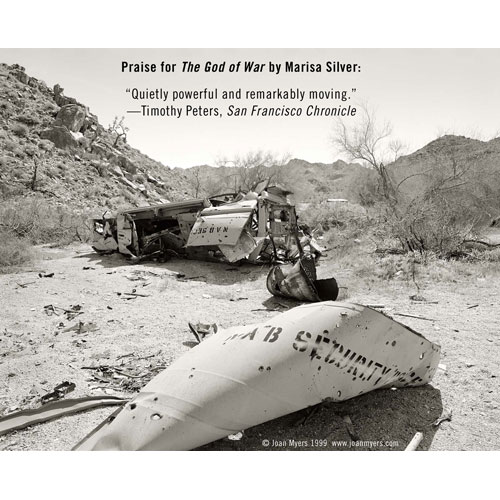 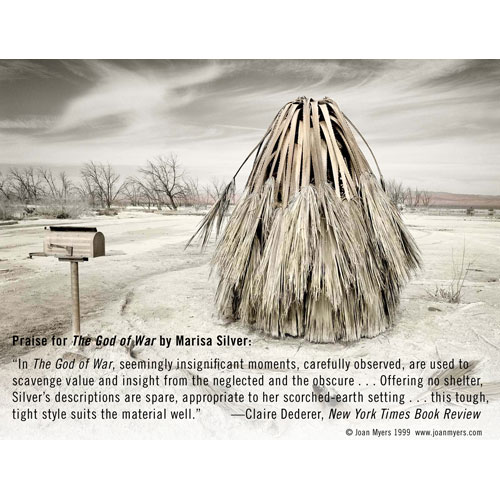 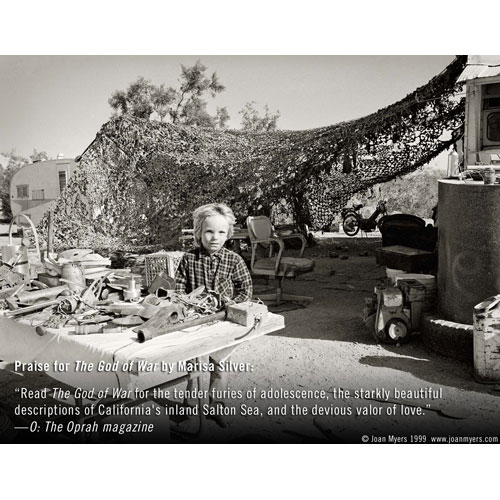 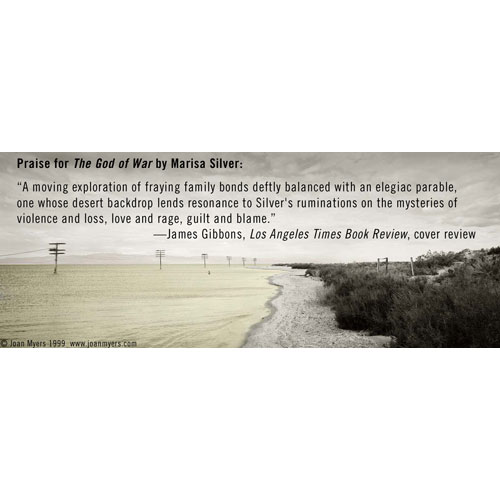 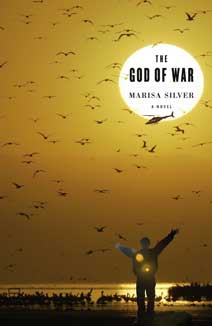